About This Fantom X6

This Fantom came to us as a trade-in and is in very good working order. It has the newest OS version 1.7 already installed. It has a nice bright screen and all of the keys play just as they should with no chipped or broken ones. Cosmetically it is way above average for a used keyboard. We are including the power cord..

We will do our best to accurately describe the item in the listing but, unless otherwise noted, all items are used and should be expected to show varying levels of wear and tear from regular use. We only test to the level of our ability so some functions could be defective without our knowledge. Please feel free to email any additional questions. All keyboards are guaranteed to be non-doa but are otherwise non-returnable unless approved by customer service. NO INTERNATIONAL SHIPPING. We ship only within the contiguous US and shipping carriers may vary depending on your location. 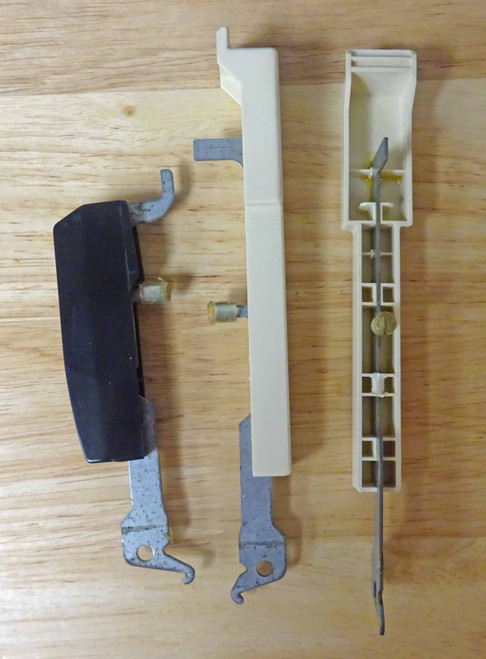 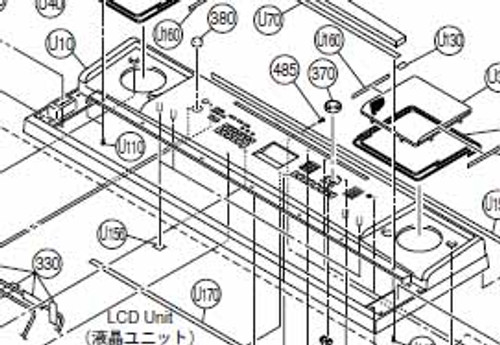 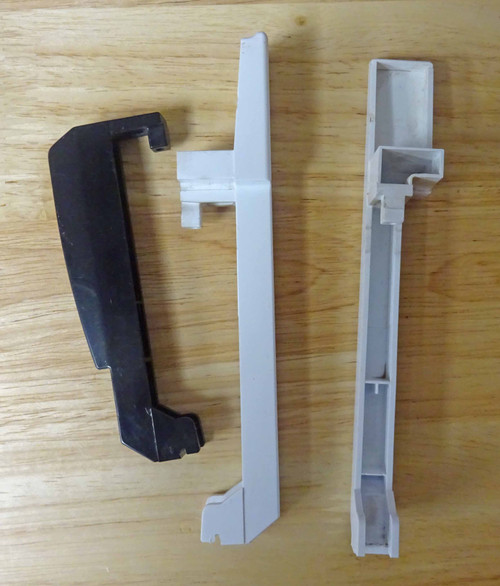 Replacement Keys For Roland JX-3P, Juno 6 and Others