Hard to find at this price

WOW! This Triton Extreme is in very good working order. Everything I can figure out how to test works just as it should. It has the newest OS version 1.0.6. All of the knobs and buttons work well and there are no broken or chipped keys and they all play well. The touch screen works and is bright and clear. We don't know if the valve force works or not because we don't know how to use it but the red light comes on and the tube glows blue. Cosmetically it is in fair to poor condition with damage to both end caps and scuffs and scratches throughout. Be sure to watch the video for a better view of the endcaps. It has a whooping 96 megs of added sampling ram and we're including a 1 gigabyte micro drive. You will also get a power cord. I wish my little webcam could pick up the audio better because this keyboard sounds awesome! I have included a lot of pictures and a video and I think you can just let them speak for themselves.

The Triton Extreme in General

In 2004, Korg released the Triton Extreme, which has many of the features of the Studio (such as the entire PCM ROM from the Studio model) plus the entire sample sets from Korg's best-selling Trance Attack, Orchestral Collection, and Vintage Archives expansion boards, as well as the "best of" Korg's Dance Extreme, Studio Essentials, and Pianos/Classic Keyboards collections. It also has new PCM data that is not available on any other Triton models including improved pianos and acoustic guitars giving it a broad range of sound, 160 MB total compared to the 32 MB ROM of the classic Triton. Also featured in the Triton Extreme is Valve Force circuitry, using a vacuum tube and an analog ultra gain transistor to allow for warmer, guitar amp-like sounds for more extreme analog overdrive/distortion sounds, and is especially useful for warm luscious pads and organs, and adding depth and realism to acoustic sounds, especially piano. Unlike the previous Tritons, which were white-silver, the Extreme boasts a deep blue color. Like the Triton "Classic" and Studio, the Triton Extreme includes a touch screen interface, along with the usual knobs and buttons. It can use a USB cable to interface with a PC, allowing exchange of samples, sound programs, sequences, and other Triton-compatible files through an installable Compact Flash card. Compact Flash and micro drive cards up to 8 GB are supported, negating the need to sample directly to RAM. The USB port also allows control over software synths and host applications over MIDI. However, unlike the Classic, Studio, and Rack versions, the Extreme can not be fitted with sample expansion boards due to the expansion ROMs having been pre-installed. However, it is compatible with the MOSS board, as is up to 96 MB of sample RAM. Also missing are SCSI and mLAN. Also, the ADAT option was not available, but there were optical stereo S/PDIF ins and outs, although it is impossible to use the Valve Force Tube with them. Also, there is another USB Type A connector, which can be used to connect a USB hard drive or a CD-R drive for making music CDs and loading AKAI format sample libraries. The sequencer was upgraded with in-track sampling. 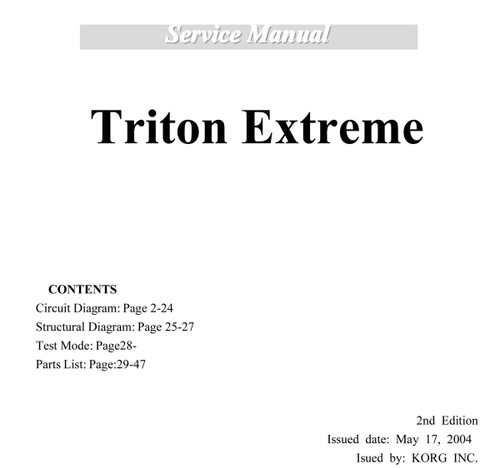 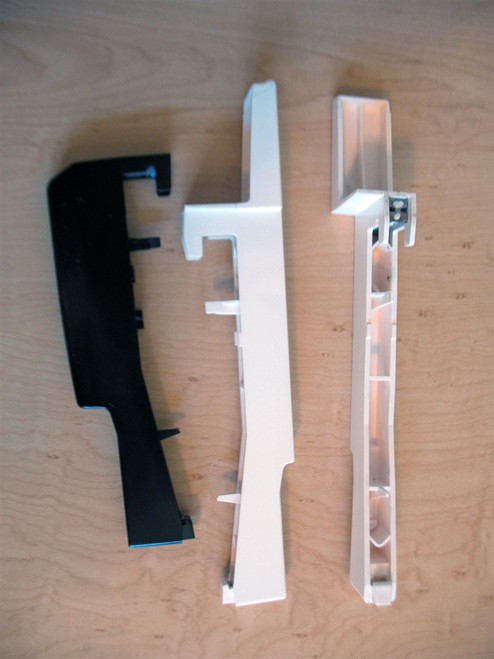