About This Fantom X7

This Fantom just came to us in trade and as you can see in the video it is one great sounding keyboard. Everything on it works exactly as it should and it has the newest OS version 2.10 already installed. It has a nice clear screen and all of the keys play well. Cosmetically it is in very good condition with just the normal wear and tear you should expect on a used keyboard. We will include a power cord. I've included a lot of pictures and a video which should pretty much speak for themselves. 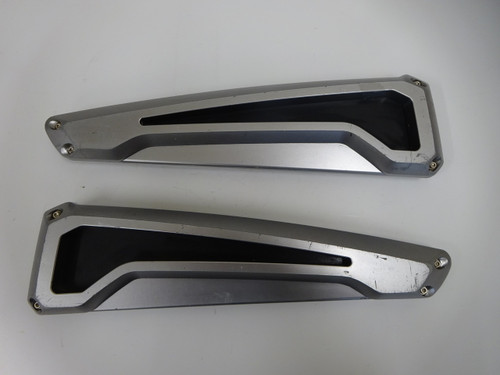 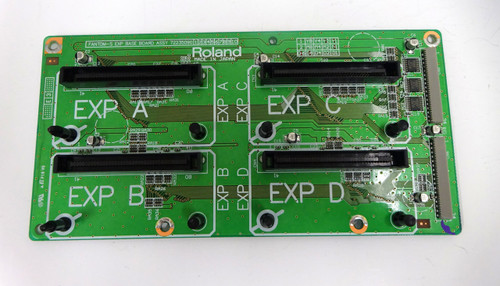 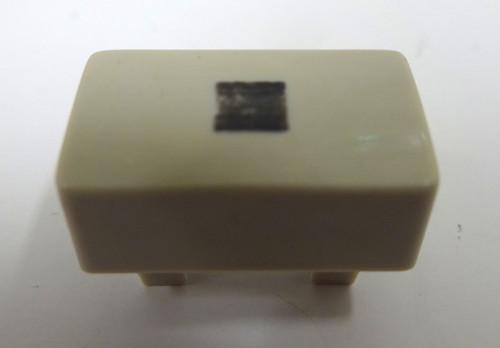