I think the Trinity is one of the best sounding keyboards I've ever heard. Everything on this keyboard is working just as it should. This Trinity has the newest OS version 2.1.4 already installed and, don't forget, the PLUS means it's equipped with the Solo-Tri. It gives you all the synthesis power of the Prophecy, including Analog Synthesis, Comb Synthesis, VPM(FM) Synthesis, Modulation Synthesis ( Ring, Cross & Sync Modulation.) and Three types of Physical Modeling Synthesis including Picked, Horn and Reed. In addition you also get the built in effects of Prophecy including Wah, Dist, Reverb, Delay, and panning. Putting this board in the Trinity does not give you a polyphonic Prophecy. The solo bank of sounds is Monophonic like Prophecy. Sounds from Prophecy can be dumped via MIDI into a Trinity Plus. There are no broken or chipped keys and they all play well. The touch screen works and is bright and clear but does have a small scratch on it that's barely visible while it's turn on. I used the floppy drive to load the demo songs so I know it works. The keyboard looks above average for a used keyboard. I'm also including a power cord. I wish my little webcam could pick up the audio better because this keyboard sounds awesome! I have also included a lot of pictures and I think you can just let them speak for themselves. 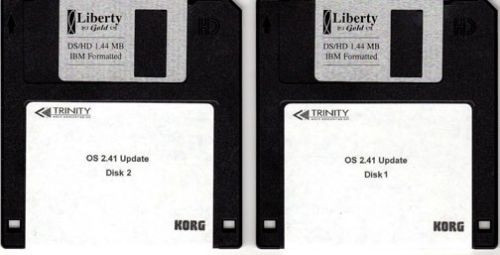 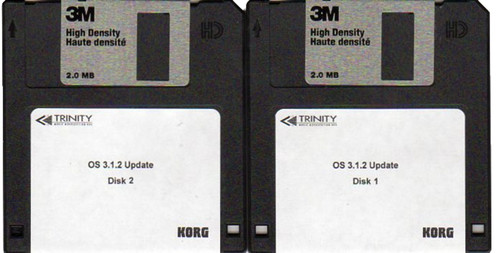 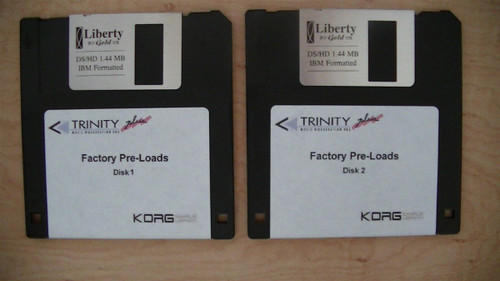 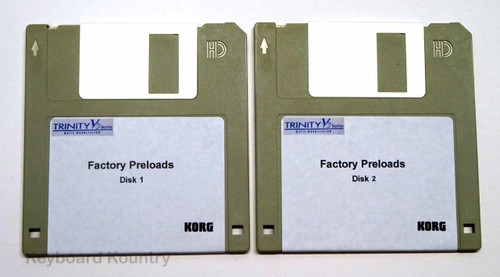 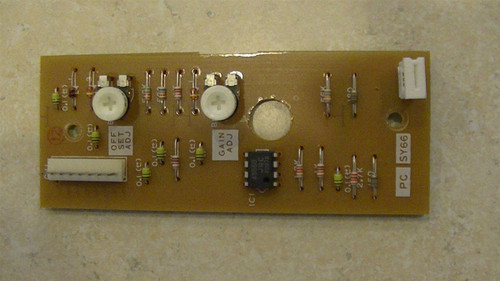 Korg Trinity & Trinity Plus After Touch Sensor Board 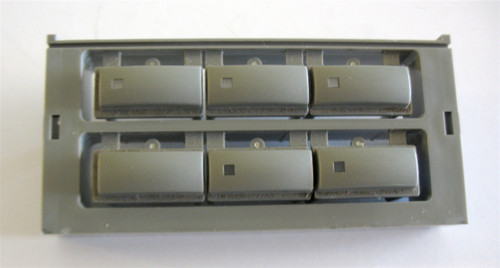 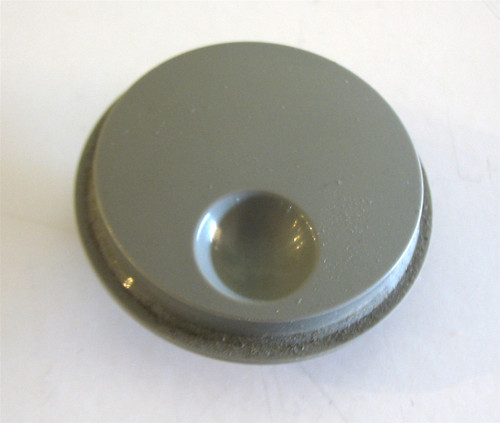 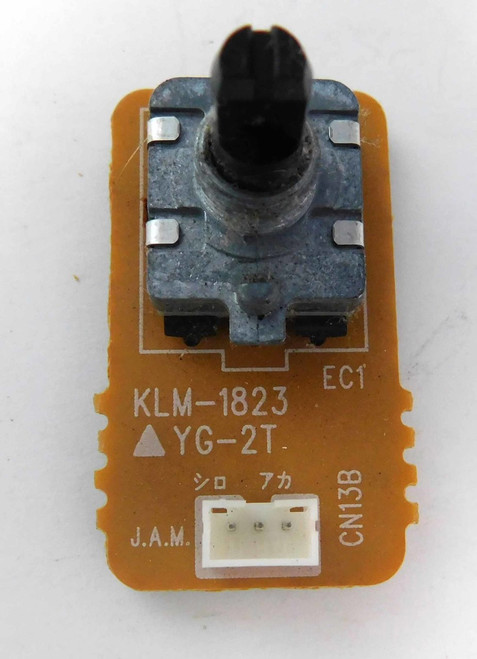