This ASR-10 is in perfect working order. We have pushed all of the function buttons and they make the appropriate changes, the screen is nice and clear, the floppy drive works well and all of the keys play just as they should and there are no chipped or broken keys. Cosmetically it is well above average for a keyboard of its age. We're including the power cord, demo disk and boot disk version 3.53. Be sure to view all of the photos for a complete idea of the condition.

The Ensoniq ASR-10 In General

The ASR-10 stands for the Advanced Sampling Recorder - a completely digital music production studio. This 16-bit sampler has been upgraded to 16 megs of ram for maximum sampling time.It lets you choose from sample rates of 30 to 44.1 kHz and has all the professional sample editing functions you would expect to find from a pro sampler including autolooping, volume smoothing, normalize, crossfading, and time comp/exp. Even resampling through its effects, EQ, etc. is possible!

What's special about the ASR-10 is that it is a sampler using the synthesizer architecture of Ensoniq's classic line of synths from the SD-1 to the ESQ-1. Your samples are stored as part of its WaveSample memory. The ASR-10 can hold 127 WaveSamples, which can also consist of its two multimode digital filters, the LFO, one random noise generator, three envelope generators (hard-wired to the pitch, filter cutoff, and amplitude), and a modulation matrix with 15 routable modulation sources. Up to eight layers of WaveSamples can be combined to create your final sound. In this light, the ASR-10 basically looks like an advanced TranseWave (waveform modulation) synthesizer in which YOU create its WaveSamples!

The ASR-10 integrates a digital effects processor and MIDI sequencer on-board for a complete workstation. There are up to 62 effects (including vocoding) based on Ensoniq's DP/4 effects processor. A whole range of reverbs, chorus, flange, phaser, distortion, digital delay, speaker effects, etc. are available.

The ASR-10's sequencer has 16-tracks and with its 31 voices of polyphony you can create some pretty complete musical performances. The sequencer (reminiscent of the SD-1 and VFX-SD workstations) provides real time and looped recording modes, 96 PPQ clock resolution, an auto-locate function, punch in/out, and other useful features. And the ASR-10 can sample while the sequencer is playing. It can store up to 80 sequences or patterns which can be chained into a song (only one song can be in memory).

The ASR-10 also has a "Tape Recorder" mode in which you can record two tracks of audio for use along with the sequencer for an advanced all-in-one music making machine! Recording can be to its RAM or to external SCSI hard drives via the SP-3 SCSI interface (optional on keyboard version) for extended sampling/recording time and memory. It can support up to seven simultaneous hard disks and/or CD-ROM drives. You can even process external audio through the ASR, live or along with sequences.

But there's more. Even though the ASR-10 has been out of production for many years, professional musician still seek out this keyboard for the amazing Ensoniq Sound. The ASR-10 is compatible with Akai (S-1000/1100) and Roland CD-ROM sound librarys. A high-density (HD) 3.5" disk drive comes standard on all models. The ASR-10 has been used by Atomic Babies, Autechre, Rammstein, Jimmy Edgar, Black Lung, Rabbit in the Moon, Timbaland, Pharell Williams (Neptunes), The Alchemist, Kanye West . 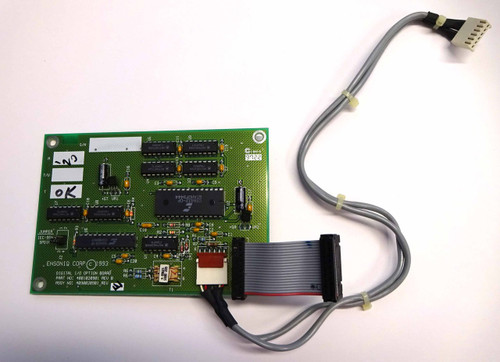 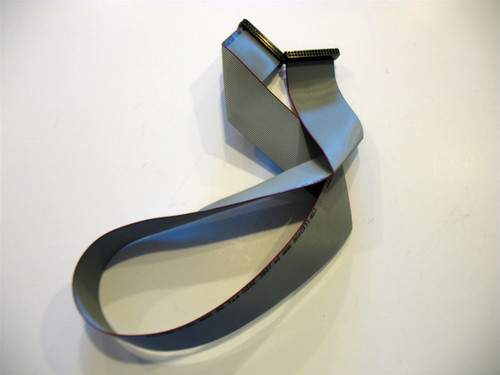